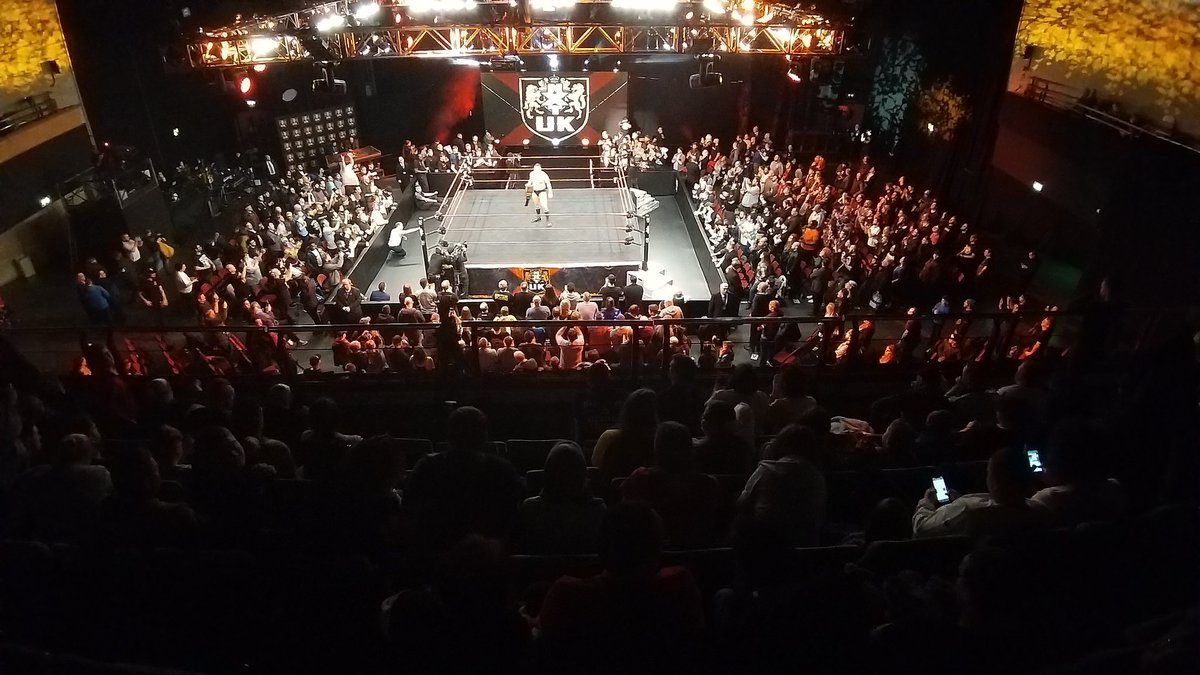 Thanks to @BritWresAwayDay for yesterday's NXT UK TV Taping results. NXT UK will return to Coventry Skydome on March 6 and 7 for the next group of tapings:

* The Grizzled Young Veterans (Zack Gibson and James Drake) cut an in-ring promo saying they were the best tag team in NXT UK.