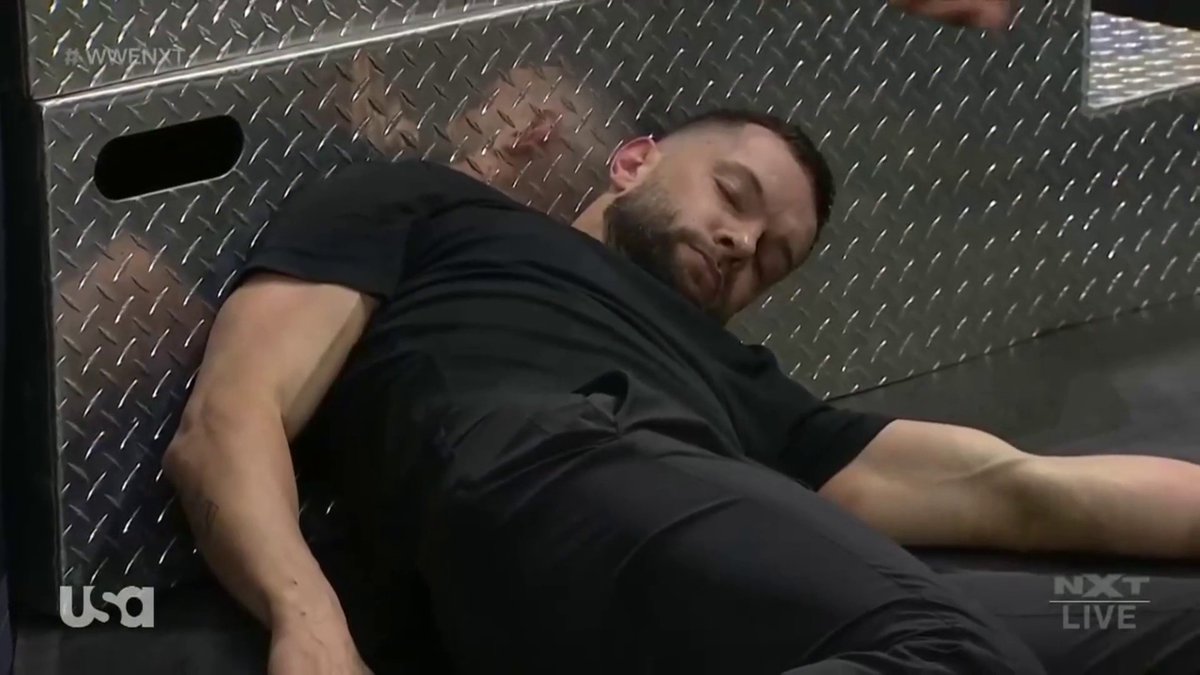 It looks like we could see Finn Balor vs. WWE NXT UK Champion WALTER soon.

Tonight's NXT episode on the USA Network saw Balor come out and talk about what's next for him. He talked about various accomplishments he's had in WWE, but was then interrupted by Marcel Barthel and Fabian Aichner of Imperium. WALTER and Alexander Wolfe were not there, but Barthel and Aichner said WALTER sent his regards to Balor. The Imperium tag team went to attack Balor but he fought them both off at ringside. They ended up beating Balor down and leaving him laid out against the steel ring steps.

It will be interesting to see if WWE does Balor vs. WALTER at NXT "Takeover: Tampa Bay" on Saturday, April 4 during WrestleMania 36 Weekend, or at the NXT UK "Takeover: Dublin" event, or both.

Stay tuned for updates on the feud between Balor and WALTER. Below are a few shots from tonight's segment on the USA Network:

"When the bell rings, I am THE guy."#WWENXT @FinnBalor pic.twitter.com/I2mqbMdwTh