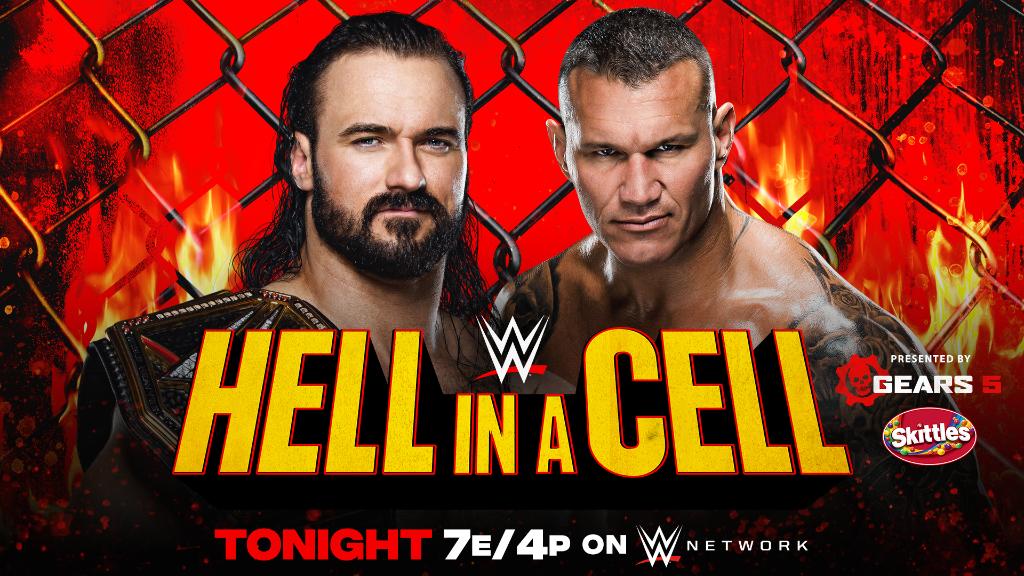 Bayley is the only champion who is an underdog heading into tonight's pay-per-view. Sasha Banks is a -225 favorite in their Hell In A Cell match.

Below are the betting odds for tonight's show with the favorites listed first, via Bet Online. As always, these odds are subject to change from up to the point the bell rings for each individual match. For those unfamiliar will deciphering these betting odds, a minus sign indicates the favorite, while a plus sign designated the underdog. The size of the number next to the plus or minus tells us exactly how much of a favorite or underdog a particular wrestler(s) is in a given match.

Join our WWE Hell In A Cell live coverage by clicking here.